“The Hollywood Reporter revealed the launch of its first-ever inclusion initiative, The Young Executives Fellowship, on Tuesday at the publication’s inaugural Empowerment in Entertainment event, held at Milk Studios in Los Angeles.

Aided by launch sponsors WME and Amazon Studios, the Fellowship aims to create a pipeline for future leaders in film and television, in conjunction with Big Brothers Big Sisters of Greater Los Angeles. Each year, 20 high school juniors will be chosen on a highly competitive basis for a two-year program that will include curriculum and mentoring; all will be selected from underserved schools in Los Angeles, Compton and Inglewood. While they are in school, each of the Young Execs will receive a paid summer internship at one of THR‘s partner companies — WME, Amazon, Imax, eOne, OWN, Starz and THR itself — with a view to launching their careers.

At Tuesday’s event, Selena Gomez introduced the inaugural class and announced that two full-ride scholarships will be available thanks to new partnerships with Emerson College and Howard University. In addition, THR editorial director Matthew Belloni announced that Skydance Media has committed $100,000, while WME and Emanuel have committed $250,000. Each of the participants also was presented with their own MacBook Air computer courtesy of Twitter. ” – by the THR staff

Our very own Mann UCLA student, Ariana Morataya-Cardenas was one of the recipients of this fellowship and she will be participating in a mentorship program this summer of 2019. 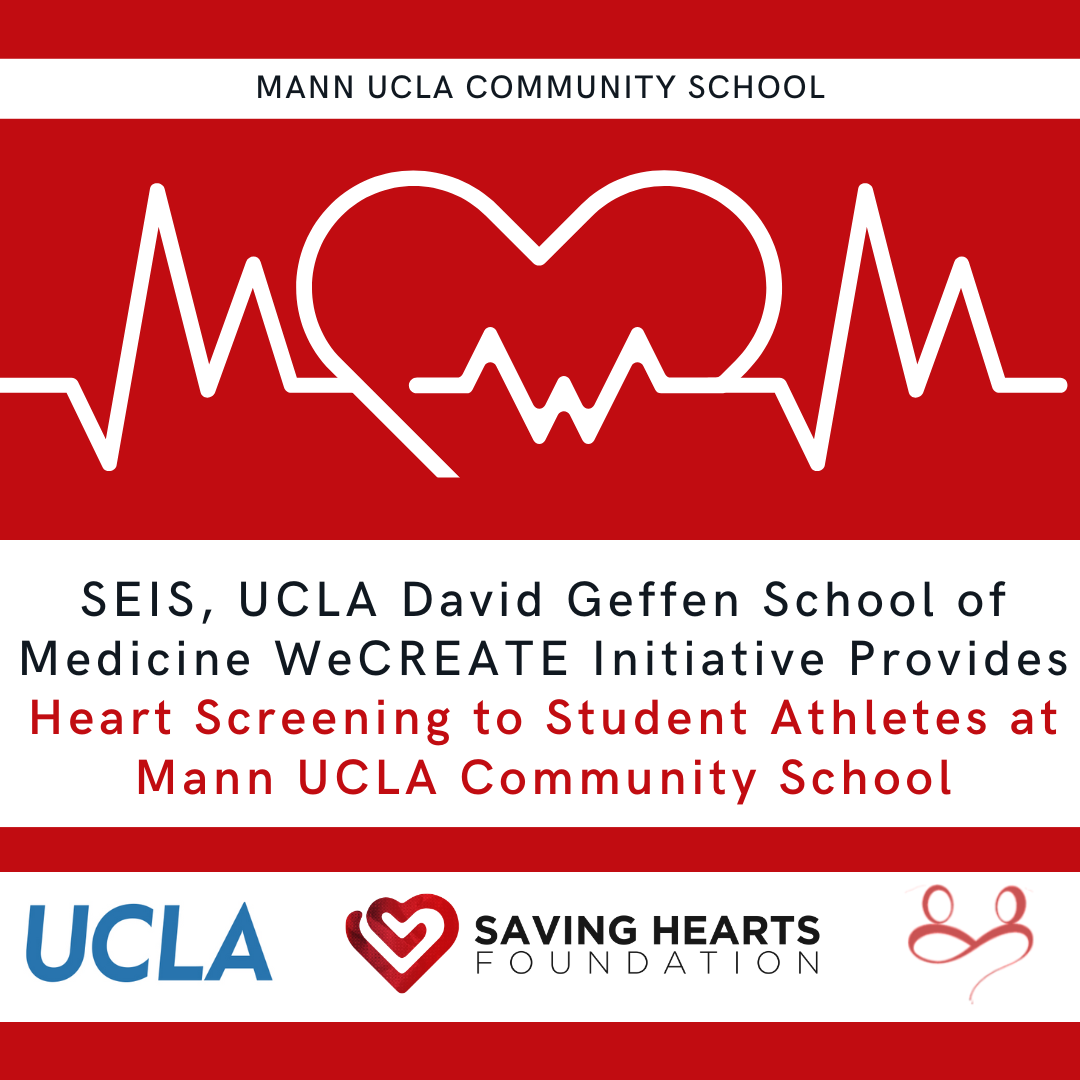 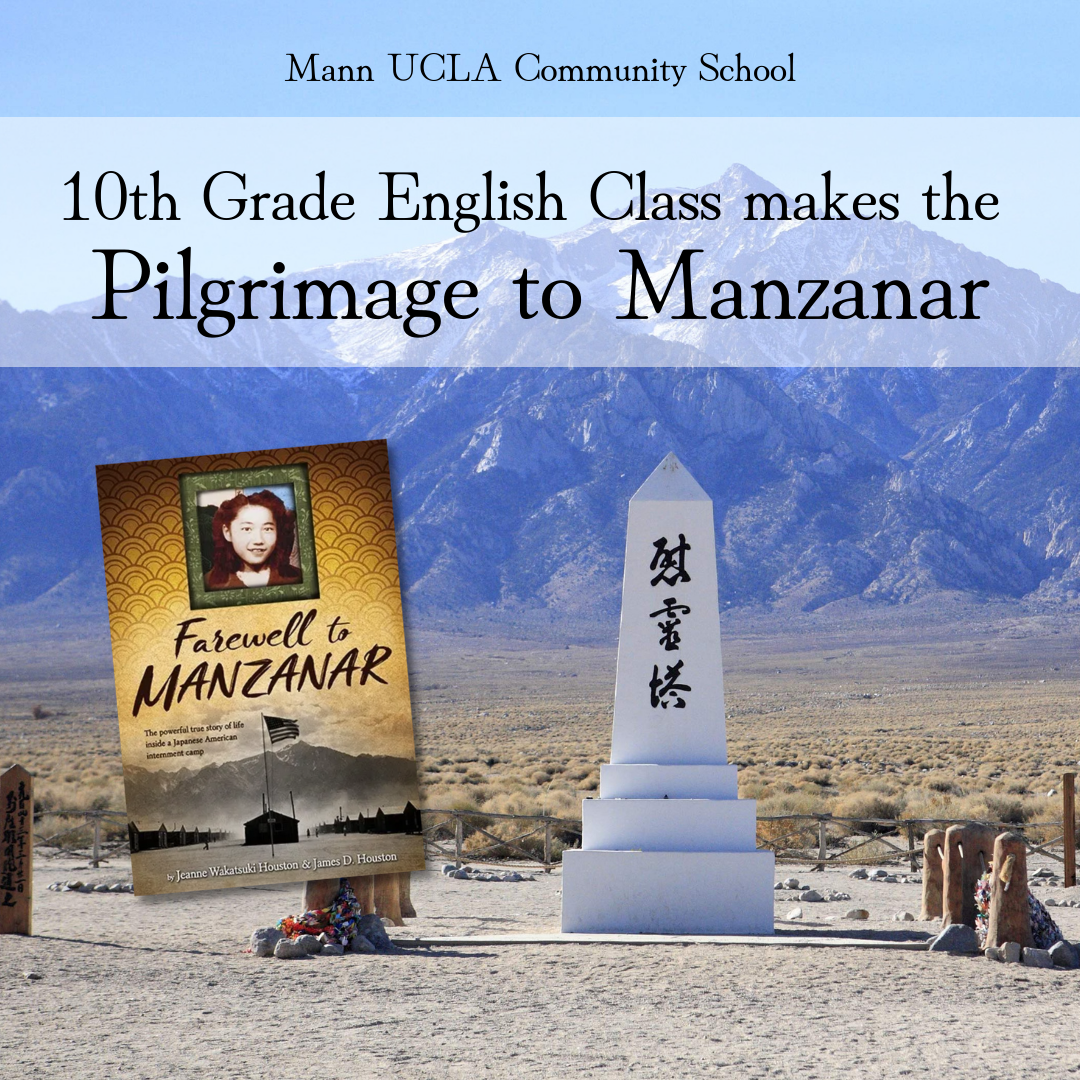 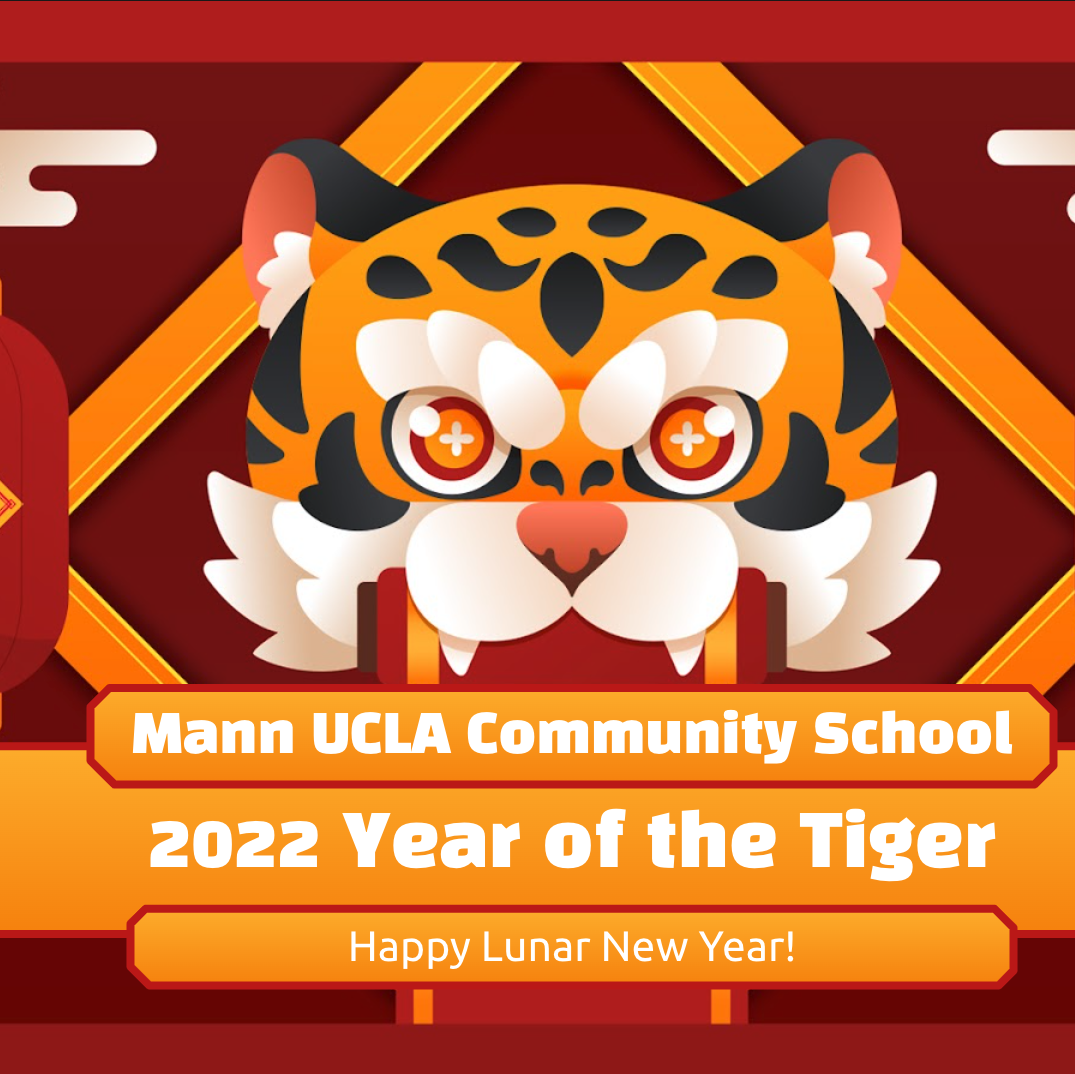 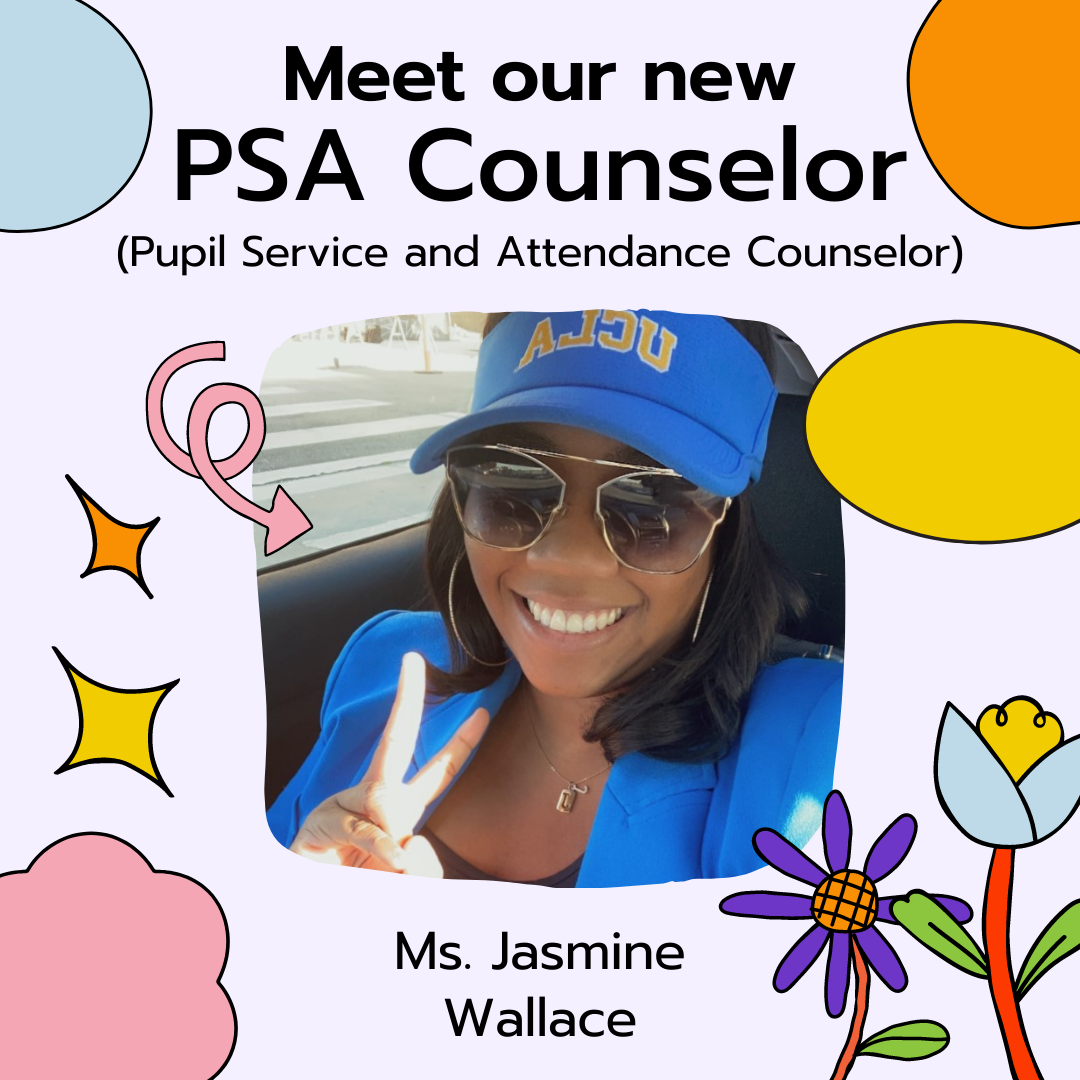