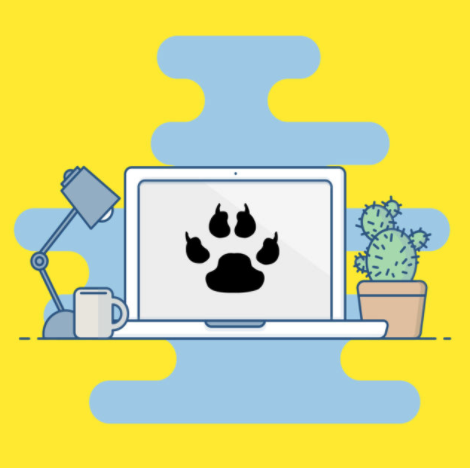 Checking in with Each Other

In the first formal week of launching the virtual classrooms during the outbreak, the Mann-UCLA Community School family has prioritized checking in with each other above all else. In difficult and uncertain times like these, the Mann community has come to realize that two simple questions must be the starting point for everything else: “How are you?” and “what do you need?” These two questions drove the spaces that informed this week’s report, which included the school-wide PD, a conversation with Mr. Johnson about data collection, the UCLA research team’s meeting to build supports for the Community Schools, and an interview with Ms. Venkatesh, Our 9th and 7th grade science teacher, about how she has been checking in with students and how she came to build a Schoology Scavenger Hunt.

Many members of the Mann-UCLA Community School family have been responding urgently to develop systems and practices that will allow us to check in with and support each other and our students as responsively and equitably as possible. Much of this work occurred instinctively based on the diverse expertise of the Mann-UCLA family. The school administrators have responded by developing systems to track and compare student attendance, access to technology, and follow up steps. Ms.Wallace from the admin office has been collecting data to ensure that students can access the necessary technology for virtual learning and access their new class schedule. Teachers have also independently developed tools and systems to document more personal follow-up they have been conducting with students, meeting in their own time to refine these tools and share them with colleagues. In addition to insights about student access to technology, teachers have been asking how family members are doing, and what kind of supports students might need. Some teachers, such as Mr. Aquiles have also been conducting “social distance home visits” to students who have ​not been reached through calls or online contact. He and Ms. Morales have also taken on the role of translators in the course of their outreach to Spanish-speaking families. Weekly parent, student, and teacher surveys have been created by the UCLA research team to ensure that the stakeholders can communicate their needs. We are also ensuring that the story of this transition is being captured in this blog and shared with others through the Mann website and UCLA’s Consortium for Community Schools.

Mr. Johnson suggested that the systems and tools we utilize to check in on each other will be developed and refined on an ongoing basis so that they meet the needs of our stakeholders. This may include synthesizing the tools that we have developed into a complementary one by eliminating the overlaps and developing a better understanding of how the different tools, systems, and interventions inform one another. As was the case with the broader transition into virtual learning, the first step in this process will be to ask, “how are you?” and “what do you need?”

As a community with a history of public divestment, many of the commonly accepted narratives and assumptions about technology in education do not apply to Mann. The mainstream narratives about the power of technology in education have been found to be too simplistic. Introducing technology in schools and to students has often been described as a “plug and play” process where the technologies are designed for seamless ease-of-use. Such over-generalizations about technology in education often create gaps between the systems and tools that are handed down to schools and the reality of implementing these technologies at the school level. This is particularly true when these systems are being implemented at a breakneck speed, as we have been forced to do under these extreme circumstances. Nonetheless, the educators at Mann have been filling this gap by focusing on leadership and learning at the local level.

Supporting teacher leadership and learning has been the priority at multiple levels of the Mann community. The district-provided professional development has been the baseline for teacher learning as they have engaged in hours of online training to become experts in Schoology and other tools that support virtual learning. As Ms. Litzey stated in a school-wide meeting, teachers have been “leaning in” to the district-provided professional development and fearlessly expanding their skill sets and knowledge. More powerful, however, has been the teacher-initiated learning that happens at the school and department levels. This approach was summarized by Ms. Venkatesh, who shared that, “It’s up to us to make the work happen and make sure families are served.” This has included, as mentioned earlier, teachers developing new data collection tools that will allow them to track student participation in virtual learning, setting up systems to support parents in accessing student data and instruction, and learning to support students’ socioemotional well-being during this crisis.

Community has also played an important role in the transition to virtual learning. A teacher group chat, which started as informal spaces to build morale, has developed into an important system for internal communication in what can be described as a “virtual teacher’s lounge”. In addition, Ms. Venkatesh shared the ways in which the classroom community has been strengthened through virtual learning. She stated that by removing her as the central figure in the classroom through tutoring and virtual meetings, she has been able to build more positive relationships with students, have students conduct effective group discussions, and support student writing in chat functions that she can more easily facilitate. She has noticed that students who used to have less of a voice in class are beginning to participate more actively in some of the classroom discussions.

While Ms. Venkatesh has reported that students have responded positively to virtual classes and have even stayed behind during tutoring hours to receive additional academic support, many still need support with basic functions of the digital tools.

Contrary to the myth that students are inherently expert technology users, many have struggled with skills we might consider “basic”, like moving between windows or downloading files on a laptop. In addition to academic content, teachers have been supporting students’ use of technology. Ms. Venkatesh, for example, developed a “Schoology Scavenger Hunt” to support students less familiar with the system to participate effectively in class. She stated:

I wanted to give students a chance to practice some of these tech skills and troubleshoot with me before they had to actually submit assignments or do other activities online. It was also supposed to be a kind of soft open for online school, so that kids who were late getting to Zoom or who didn’t have online access yet weren’t missing too much from the first class.

She noticed that students had an easier time chatting and discussing on Schoology, possibly because they are familiar with these functions from other digital tools, as opposed to less familiar tasks such as uploading and sharing files. Several teachers have reached out to her to conduct the activity in their own classes, and she encourages other teachers to reach out to her to plan their own scavenger hunt. 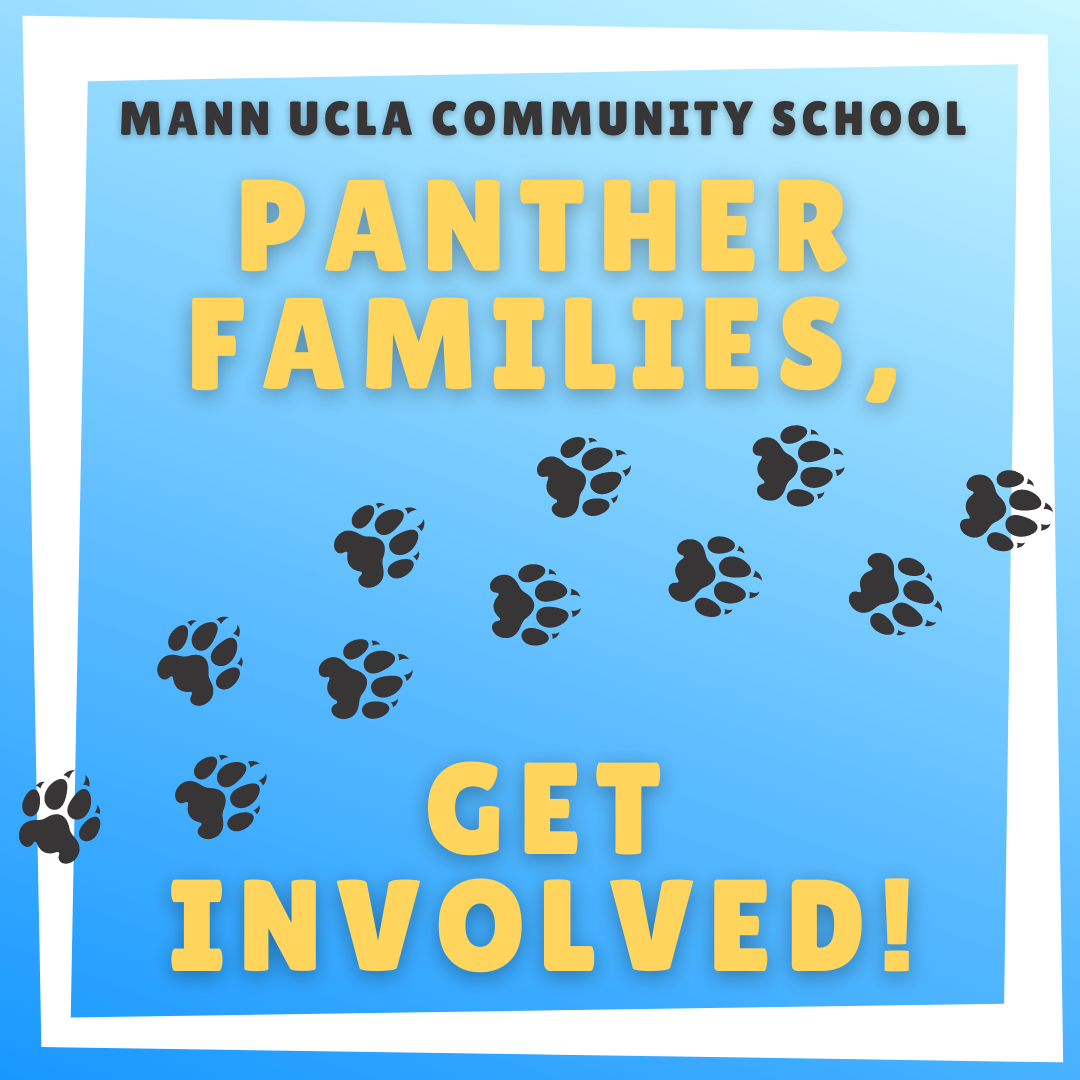 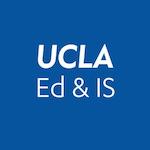 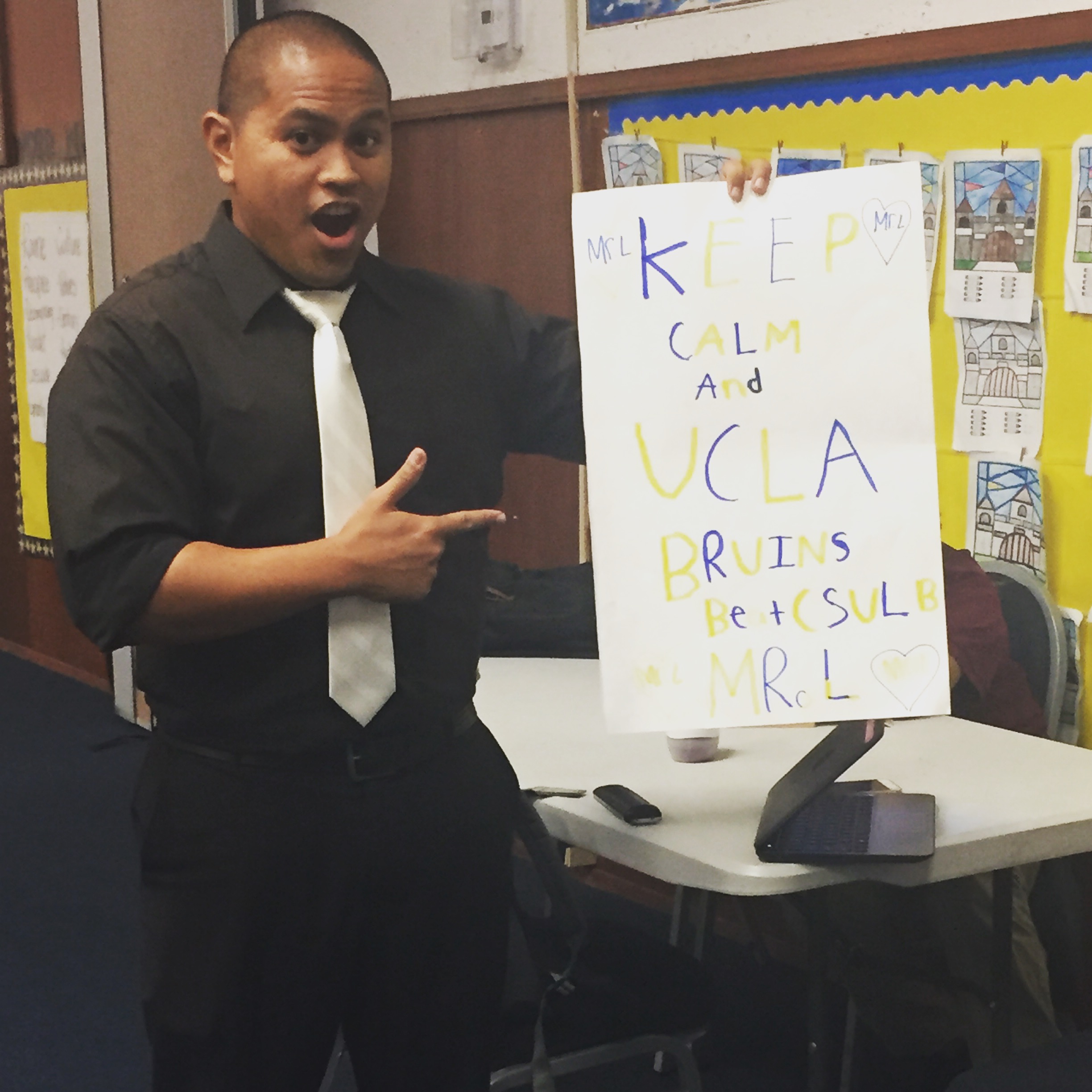 An Interview with Mr. Arbin Lubiano 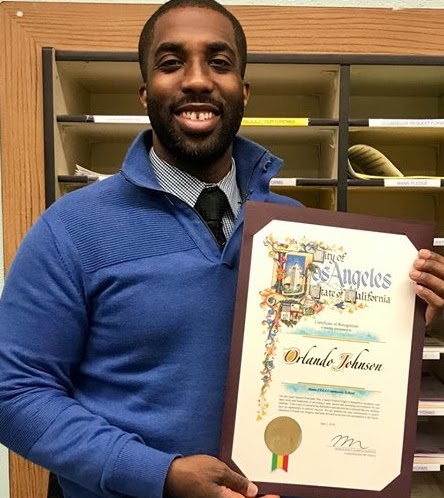 An Interview with the Principal